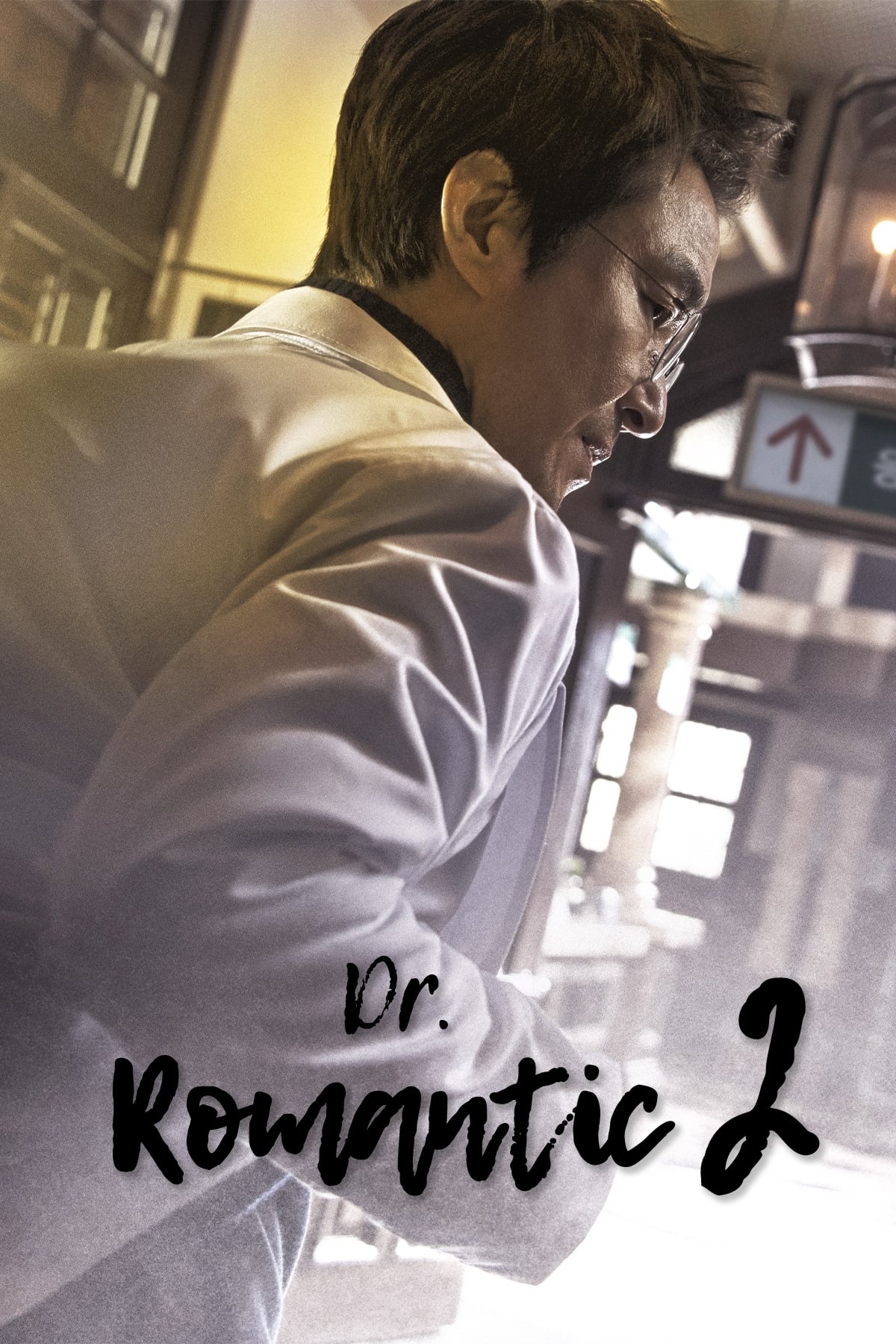 2020 150 views
Boo Yong Joo was once a famous surgeon at the peak of his career at a major hospital. But he suddenly gives it all up one day to live in ...
DramaMedicalRomance

Until I Meet September’s Love

Until I Meet September’s Love

2019 105 min 90 views
Shiori has just moved to a new apartment. One evening, she hears a mysterious voice that claims to be “from the future” asking her to ...
JapanMovieRomance

2018 121 min 109 views
Shioriko Shinokawa (Haru Kuroki) runs an old book store in Kamakura. She is exceptionally passionate and knowledgeable about books, but shy when ...
JapanMovieMysteryRomance

2019 106 min 117 views
A female duo band “Haruleo” hires a handsome roadie Shima. Contrary to their success, adding a male leads them to the love-triangle. ...
JapanMovieRomance

2019 84 views
A young man and woman are meeting each other and establishes a special relationship due to debt problems. Him, finds that her have a singing ...
MovieRomance

2020 172 views
“Touch” is a romantic comedy about a makeup artist who becomes unemployed with debt and an idol trainee who failed to debut after training for 10 ...
ComedyDramaRomance 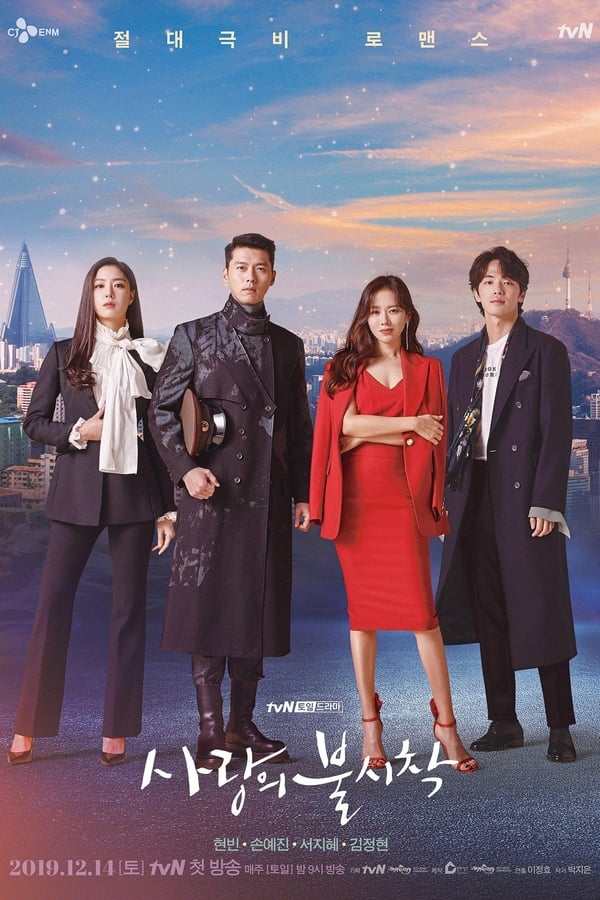 Crash Landing on You

Crash Landing on You

2019 309 views
Yoon Se-Ri is an heiress to a conglomerate in South Korea. One day, while paragliding, an accident caused by strong winds leads Yoon Se-Ri to ...
ComedyDramaRomance

2019 157 views
It tells the story of the cutthroat competition around the selection of the new queen, who is the only person in the kingdom who can have power ...
DramaHistoryRomanceWar & Politics

2019 130 views
Lee Kang grew up in a small seaside town, dreaming of becoming a cook. He is now a neurosurgeon. He looks cold-hearted, but, in fact, he hides ...
DramaRomance

2019 152 views
Lee Kang-Woo is a handsome guy, who enjoys being the center of attention. In his past, he was dumped for being ugly. Since that moment, he has ...
ComedyDramaRomance

2019 108 views
All I ask for is to be in a relationship for once in my life. I am about to throw a gamble of a question with 18 years of my life on the line. A ...
ComedyDramaRomanceSchool

2019 173 views
A romantic investigative drama about rookie detective Yoo-Ryung who solves cases with her overflowing sense of justice and exceptional spatial ...
ActionComedyCrimeDramaRomance

2019 440 views
A young noble heir named Jeon Nok-du has just discovered that his parents have arranged for him to marry a woman against his will. Jeon Nok-du ...
ComedyDramaRomance

2019 402 views
Ma Dong-chan and Go Mi-ran are both frozen during an experiment. They wake up 20 years later instead of 24 hours later and must keep their body ...
ComedyDramaMysteryRomance

2019 308 views
When the Camellia Blooms is a story of Dongbaek, an orphan who grew up to become a single mom. She owns a small bar, also called ‘Dongbaek’ which ...
ComedyDramaMysteryRomance

Tune in for Love

Tune in for Love

2019 300 views
Cellphone app Joalarm is created. If someone likes you and they are within 10 meters of you, the alarm for the app rings. The app also shows how ...
DramaRomanceSchool

2019 316 views
A romantic comedy which is about a timpanist witnessing a murder case but cannot remember anything about what happened. With the help from a ...
ComedyCrimeDramaRomance

2019 91 min 179 views
Thomas stumbles upon an old diary in an antique district. As he begins to read the haunting tale of love and loss, Thomas realizes the diary ...
MovieMysteryRomanceThriller

2019 71 min 160 views
A timeless teenage romance chronicling an impossible relationship that fights against the advance of a terminal disease.
MovieRomance

2019 338 views
Coming-of-age drama about 18-year-olds, taking a realistic look into the moments of their lives, moments that all of us might have experienced at ...
DramaRomanceSchool

2019 230 views
Best friends An Sheng and Qi Yue enjoy a friendship that they think will last forever. But when the dashing Su Jiaming appears on the scene, ...
ComedyDramaRomance

2019 601 views
The story takes place at the beginning of the 19th century. Goo Hae-Ryung is a historian who tries to fight gender stereotypes as her work is ...
ComedyDramaRomance

2019 715 views
The Hotel Del Luna, located in Seoul, is not like any other hotel: its client are all ghosts. Jang Man-Wol, stuck in the hotel for the past ...
DramaFantasyRomance

IMDb: 7 2019 268 views
Cold and precise, An Dan-Te is the no-nonsense director of Yoo Seong CRC, a company which specializes in the restructuring and resurrecting of ...
ComedyDramaRomance

Love Affairs in the Afternoon

Love Affairs in the Afternoon