Based on manga series “I”s” by Masakazu Katsura (published from 1997-2000 in Weekly Shonen Jump.)

Shy Ichitaka has a crush on his high school classmate Iori, but ever since she posed for semi-provocative swimsuit photos in a magazine, she’s had a lot of sleazy guys hitting on her. Ichitaka’s afraid to make his feelings known in case she thinks he’s just another creep. Torn between his physical feelings for Iori and his desire for real love, Ichitaka’s life gets more complicated when his childhood friend Itsuki moves back from America and ends up living in his house! Itsuki’s no longer the young girl Ichitaka remembers – she’s a babe who is open with her feelings and not shy about walking around in a towel! 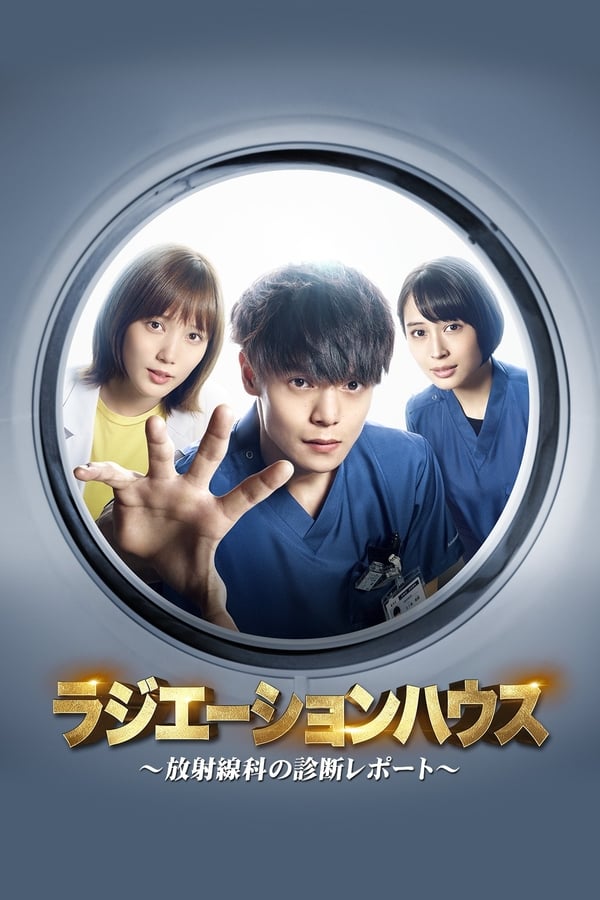